When I first arrived in august I expected to have great classes and I soon realized I was right. By October,my life got easier , and I eventually figured out that school wasn’t that hard. In 7th grade, I learned that as long as you do your work you will be fine. I also learned a lot about my subjects and it wasn’t hard at all.

But as the year comes to a close, I can’t wait for Summer! If I had to do It all over again, I would do the same thing. My advice to next years7th graders: do your work!

YES school is almost most over and I am so ready for summer! I can’t wait to go boating, tubing, dirt biking anything you name it this summer will be awesome. We’ll probably go to Port Aransas or Galveston and go fishing or surfing. Stay in a nice hotel because you know what it’s summer, no homework, no going to bed early,just having complete fun for 3 months.

Sleeping in and then getting up to go boating. I get to spend time with my family, like go to the movies or even just hanging out out my house. During summer there is no one to give you homework or boss you around for 8 hours. I love summer!

After summer though will stink because we will have to go back and do it again for another year but that’s why I’m going to make the best out of this summer!

Limericks
By: Edward Lear
There was an Old Man with a beard,
Who said, ‘It is just as I feared!
Two Owls and a Hen,
Four Larks and a Wren,
Have all built their nests in my beard!’

There was a Young Lady of Hull,
Who was chased by a virulent bull;
But she seized on a spade,
And called out, ‘Who’s afraid?’
Which distracted that virulent bull.

There was an Old Man who said, ‘Hush!
I perceive a young bird in this bush!’
When they said, ‘Is it small?’
He replied, ‘Not at all!
It is four times as big as the bush!’

There was a Young Lady of Russia,
Who screamed so that no one could hush her;
Her screams were extreme,
No one heard such a scream,
As was screamed by that lady of Russia.

There was an old man in a tree,
Whose whiskers were lovely to see;
But the birds of the air,
Pluck’d them perfectly bare,
To make themselves nests on that tree. 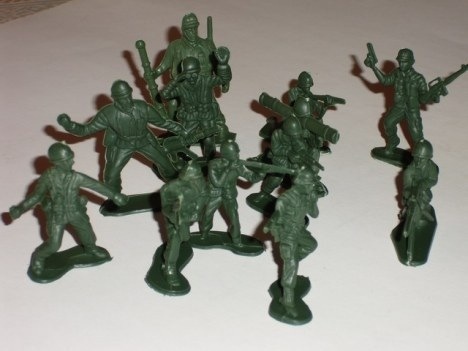 Why did I leave the kitchen? Over easy eggs sounded great until I heard the BEEP BEEP of the fire alarm. I run out to see the stove bursting in flames! Overeasy eggs was my favorite mistake.
The moment I saw the blaze I was shocked – I didn’t think this would happen. Panic coursed through my body as the flames rose higher. The smoke filled the air as the flames engulfed the kitchen. I stopped in my tracks “What should I do!?” Why is this happening to me? Before I knew it my parents were in the kitchen. My mom grabbed the box of baking soda, pouring it on the fire and extinguishing the flames.
I’m glad I left the kitchen because it taught me such an important lessons. In the end I learned to pay more attention – especially when I’m cooking.

For instance, we are in the last few seconds of the game. Our team is at the goal line attempting to score. It’s win or lose based on this last play of the game. Put yourself in the running back’s shoes. Who wants to be hit by a 300 pound linebacker? The ball is about to be snapped. Our hearts are pumping out of our chest. There are intense fans to the left and the right screaming at the top of their lungs. The ball is about to be snapped. The sounds are adding to the mounting pressure filling our heads as we think about our role in the last play. Finally, the ball is snapped and we put our entire body, and mind into the play as pads crash against pads. Whoever has the bigger thrust of momentum wins the battle of the play at hand…and ultimately the game.
Football can be alot more intense than yhou think. Some people find that out the hard way.

I love going to New Mexico because it always snows whenever I’m there so we always go skiing and snowboarding. But that’s not all of what i like about it, I like that our cabin is in a small part of it were everyone knows each other and theirs cool stores to buy lots of stuff. I love sitting by the fire and drinking hot coca on the floor while watching movies. I love that we go sledding and have snowball fights. But the coolest thing is we can see bears out of the windows and some even come up on our porch. It may take long to get there but it is so worth it, because it is so beautiful. 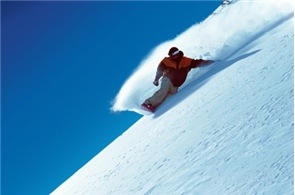 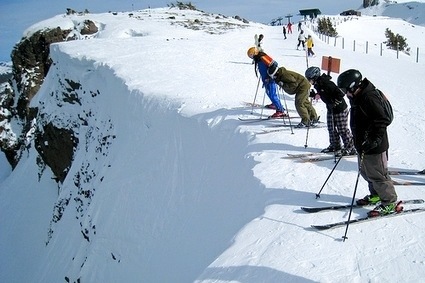 Tubing is a blast I always go in the summer with Chase, Jones, Michael and Spencer. Chase’s dad always go’s full speed and tries to flip us off. When we go double tubing we try to jump from tube to tube while the boats going super fast and swerving, along with the giant waves created from other boats don’t help so much when they fling us 10 ft in the air. I always get headaches after we tube, but who cares we had a blast! I think I’ll do it again next summer!

Whenever I go to six flags I get a feeling in my stomach that twists it up until I can’t take it anymore. I try not to think about it but the roller coasters are in my face and story’s high. When I went in the winter the cold wouldn’t help this feeling either, it made it worse by giving me goosebumps. The roaring sounds of the roller coasters, get-me-out-of-here. It’s too late I’m in line I say “I’m bailing” my group says “NO!” Oh gosh, I get in the seat I’m screaming “I don’t want to die”. WOOOOOOOSH the ride is starting it’s going so fast I can’t even breath or move! Up-down-spin-looptyloop-big drop. Then when the ride stops and I scream “That was amazing lets do that again!”…. Time for our next roller coaster. 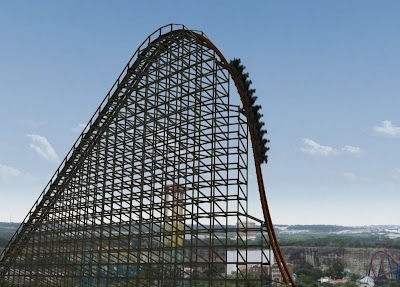